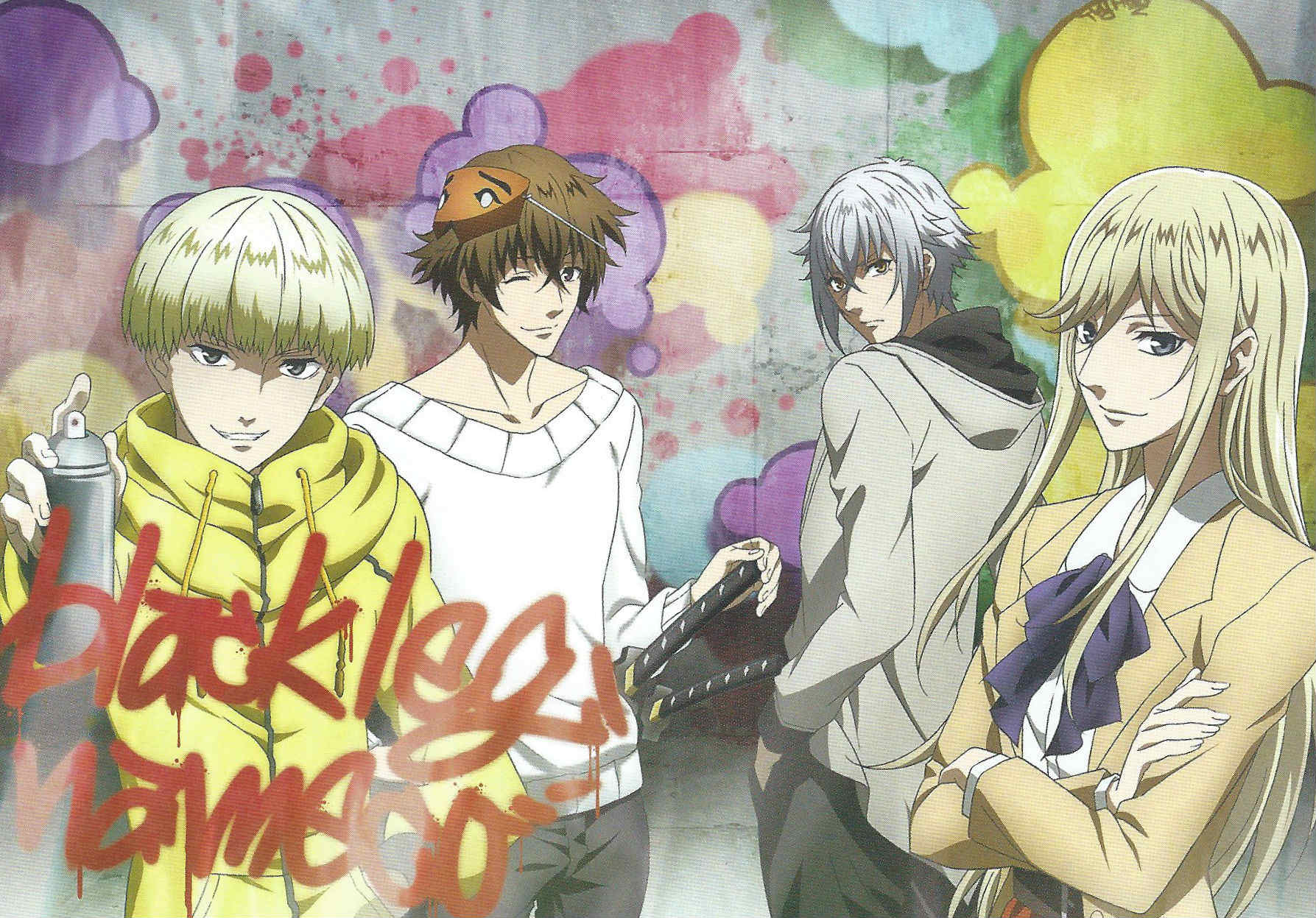 What's on your mind?

I've been thinking about this for a while, but I think it would help more on character history pages to label events by arc names than light novel 1, light novel 2, etc. Especially since the timeline of events differ in the anime, and I agree with Allihaveisnerves that maybe we should separate the anime history into its own tab from an earlier discussion.

Since the manga follows the light novels closely, we can even add screengrabs from the manga to put in the history occasionally for a visual if we so wanted to for the first tabber. Though I'm getting ahead of myself with potential ideas.

I admit, I don't have that good of ideas, so if anyone has any better titles or better alternatives, I'm all ears. I'm also not against with what we have currently, but I think any visitor can understand events better if they see a general title than just stating light novel 1, light novel 2, and so forth. Many will have seen the anime first, and not know which events belong to which light novel. We just need to make a unified decision.

What's also an option is using dates, though I'm not a huge man of this. The series is chronological, with the series starting in November in the light novels and May in the anime and it frequently tells you which month and/or day it is in each arc. So it's possible to use the dates, and thus show the different timeline compared to the novels in the anime tab when we get there, but again I'm less than a fan of it.

Please feel free to give any input. Again, we don't have to change what we currently have, but I thought there is no harm in at least considering it.

Does anyone happen to know how to force the Videos section accessible from the top navigation (under Explore) to refresh? We have two videos (anime trailers) and they used to appear there. About a month ago I changed one video's name (to make both names consistent) and needed to find a new youtube link for the other since it'd got deleted off youtube and ever since then that section is empty (at least for me, but I think I looked at it on several computers, I don't know? maybe it's not empty for you?). Since it didn't refresh for a month, I doubt it will refresh on its own, I tried to force it to refresh as well but it didn't work.

I wanted to point out that there is some timeline differences between the original source material and the anime. And it is more than they switch scenes around (though there is quite a lot). Those are minor.

The two big ones I have noticed in the latest episode are that the current arc is said to be in May and the birth date listed on Lin's ID.

Both of these could have been mistakes done by the anime team. The first novel takes place in November during the mayoral elections (and in Japan elections don't happen in spring from my knowledge). However, it could also be just as possible the anime team did not want a huge time jump of more than half a year between this current arc and the next one like in the novels.

The second one is in regard's to Lin's ID. In the third novel it is stated that he recently turned 20. That novel takes place in late July/early August. But in the anime you can clearly see his birth date is listed in November.

I am not sure how to best move forward in putting certain information chronologically, especially under a character's history on their respectful pages. At least for the former I do not expect we will need to specify anime vs LN time, but for the latter I think at the very least it should be noted somewhere on Lin's page that the birth date is anime only and he turns 20 in a different month than that in his trivia or info box.

Personally I think adding information from the light novels in terms of events is more important than the anime portrayals since that is the source material, but at the same time I do not think it wise to ignore them either. To help keep track of any future continuity issues, I suggest listing them all here so any and all editors can have a place to reference. If anyone has suggestions on how to best to approach it we can discuss here.

On PC you can see it by adding ?useskin=mercury to the end of the Main Page link. I'm baffled by the choice of images for the categories on it, especially 'Manga' (which is an anime image). Also, the same anime trailer is there twice.

1. 'Create character page button' on the home site should create a blank character page that's consistent with the existing character pages. We should probably decide on a format for a character page (headings etc.) and then work toward making a button that works correctly. I don't have a preference for how a character page should be (you can look at the three that are there though). Also, I may have a hard time making that button but I will try once the format is decided if nobody else can/wants to make it.

2. The same thing with the 'Create episode page' except there are no actual anime episodes yet.

3. I deleted the 'Create season page' button from the home site (for obvious reasons). Hopefully that's ok. There is a page for Season 1 already. I made an infobox for seasons, too. If anybody can, check if it's coreect and/or improve wording in it.

5. Maybe there should be a 'Create a book page' button, too. Either on the home site or on the category page.

I don't think any of this is particularly urgent but it should be sorted out. Or these buttons should be deleted altogether.

Currently we have the titles for the light novels as just light novel volume 1, light novel volume 2, etc. These titles may not be the best in terms of getting traffic. How about calling them Hakata Tonkotsu Ramens Volume 01, Volume 02, etc? Something like that anyway. This way the title part of each page and not just the paragraph. The title of the page is what shows up in search engines, so I think we need a general consensus on how to call the light novels and manga volumes.

Any other thoughts or suggestions are welcome.